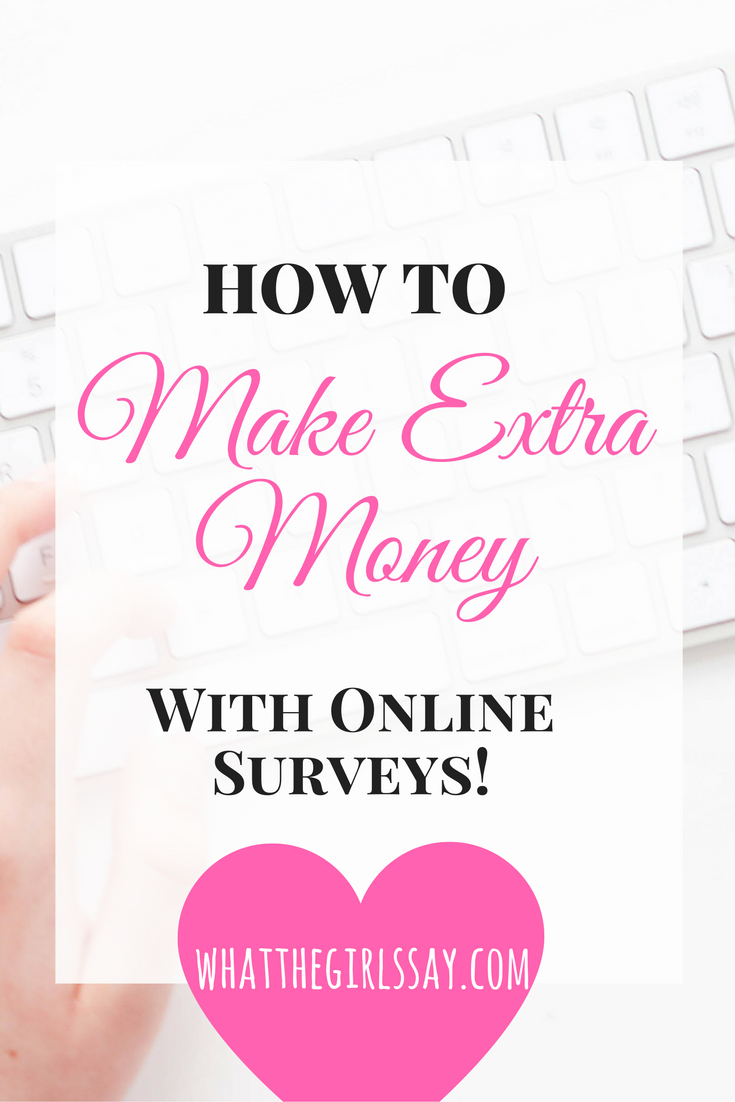 We love online survey sites! It’s an easy way to make a little extra ‘mulah’ while watching TV or taking a long car ride (as a passenger of course!).

But our biggest pet peeve is being on a survey site, spending 5-10 minutes or even more on a survey, just to be told you’re not a good fit! And after all that, not even be compensated for your time!

We’ve tested out numerous survey sites and have narrowed them down to our favorites.  We’ve already told you about QuickThoughts, which is top 3 of our list, and here’s another super strong competitor.

We started using Harris Poll Online the end of January and made about $130 in Gift Cards in just 6 months!! Averaging about $20 a month, and that’s just doing a few surveys a week. 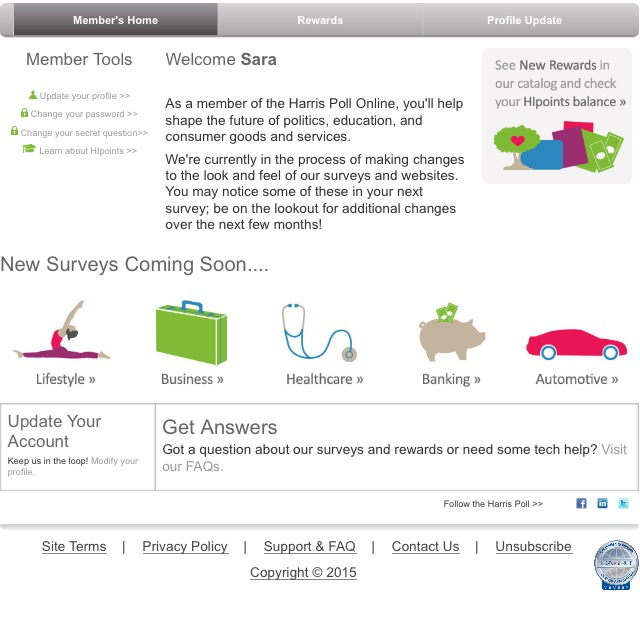 Harris Poll Online is like most survey sites in that, you sign up, answer some questions for your profile, (so they can send you surveys that are a good fit), and then you wait for a survey invitation in your email.

Harris Poll is on a points system and each point equals a little less than one penny,  625 points will score you a $5 gift card.  1250 points can buy a $10 card, and so on.  Most surveys pay 100 points for a 5-10 minute survey.  Many are 150 and sometimes you can find some rare case studies and get enough points for a $10 gift card just by completing the study that may take you 20-30 minutes.

The case studies we have been involved in, have been week long studies, where we spent 2 minutes inputting results every other day.  Spent about a total of 10 minutes for (enough points for) a $10 gift card.

The awesome thing about Harris Poll is that if you start a survey and you end up not qualifying for that particular survey, they’ll still credit you with 15 points, and a chance at another survey!

Harris Poll sends you survey invites to your email.  Just click the link in the email and it will take you straight to the survey. 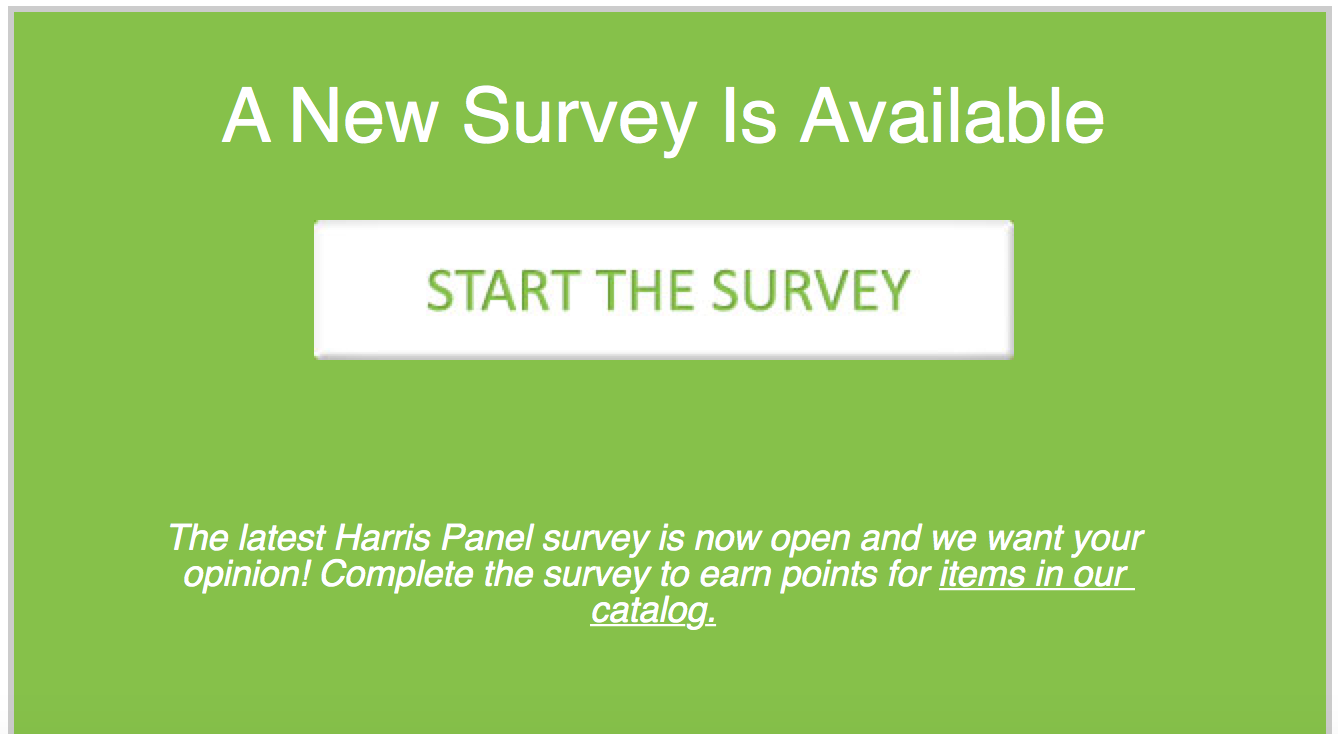 Once you’ve earned enough points to cash in, you can buy a number of different items from; Books and DVD’s, to Clothing and Accessories… Magazines and Games, to Make-up and Food.  They have SO many options for you to chose from! It’s kind of crazy how much they have in their stores!

But, as always, we go straight for the gift cards! “Show me the money!”  You can get gift cards to many place like; Wal-Mart, Papa John’s, Amazon, Bass Pro, Starbucks, Chili’s, Restaurant.com, T.G.I. Fridays, and so many more places. 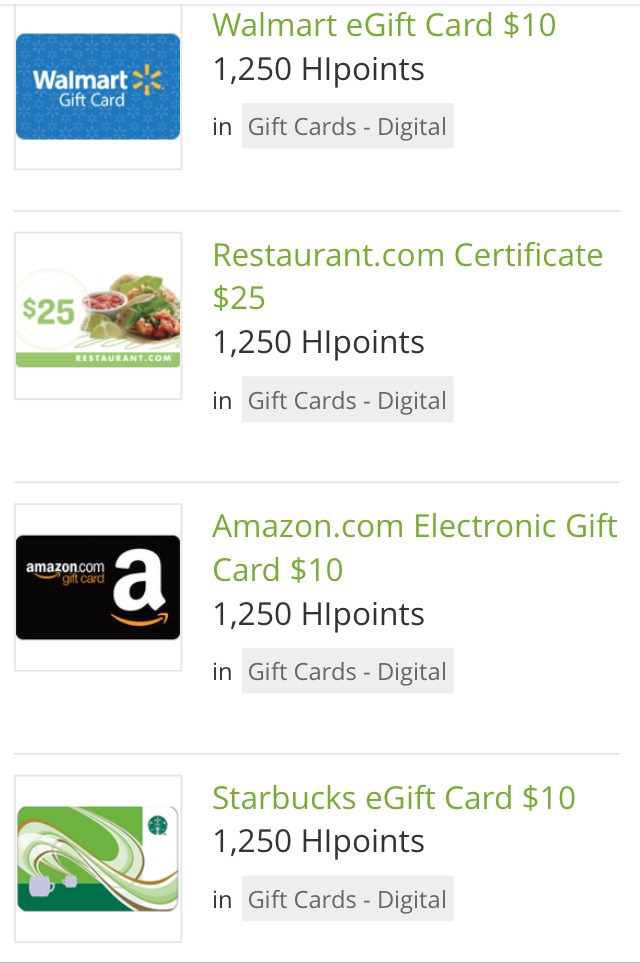 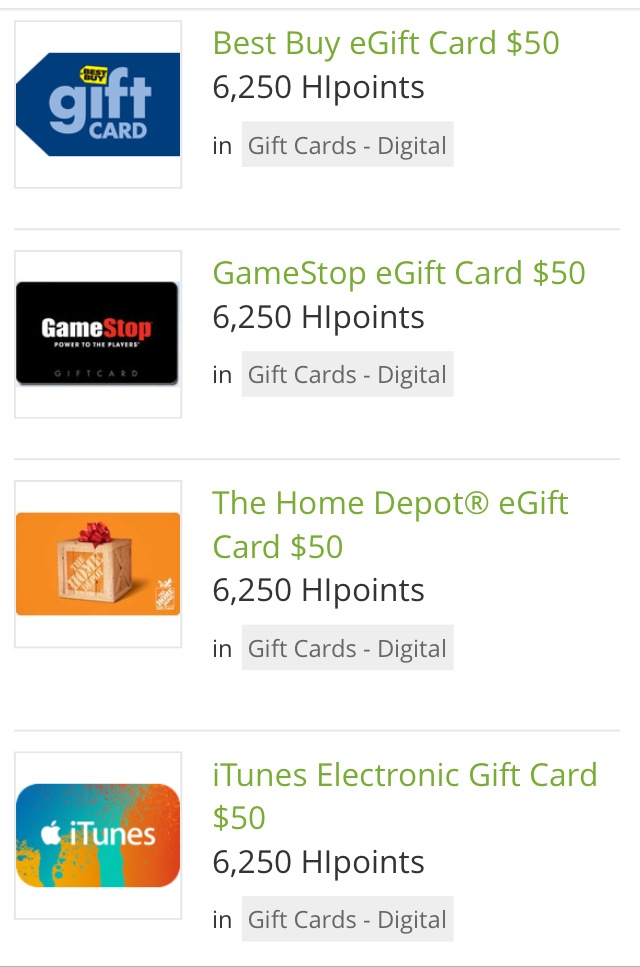 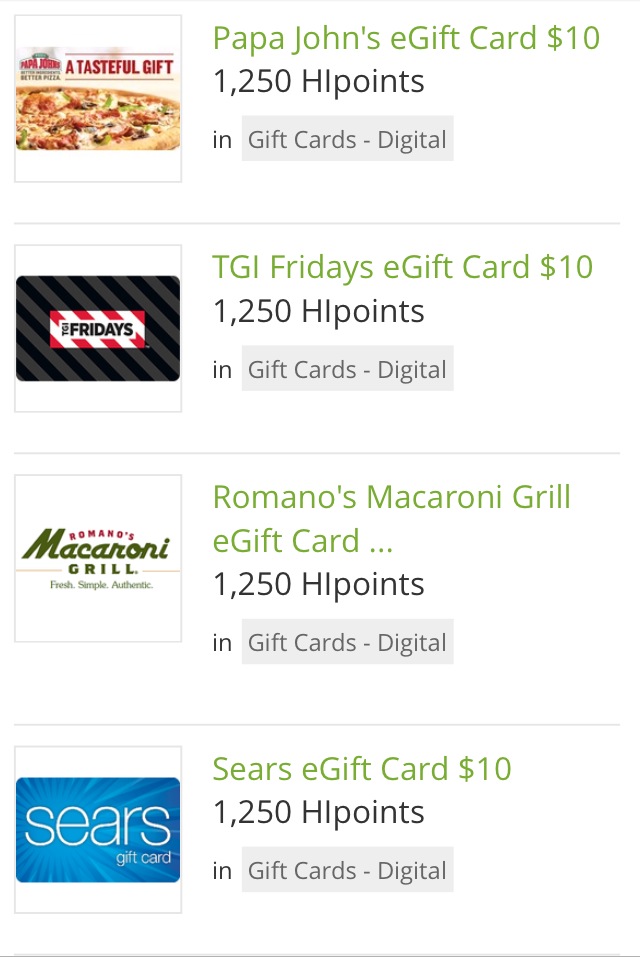 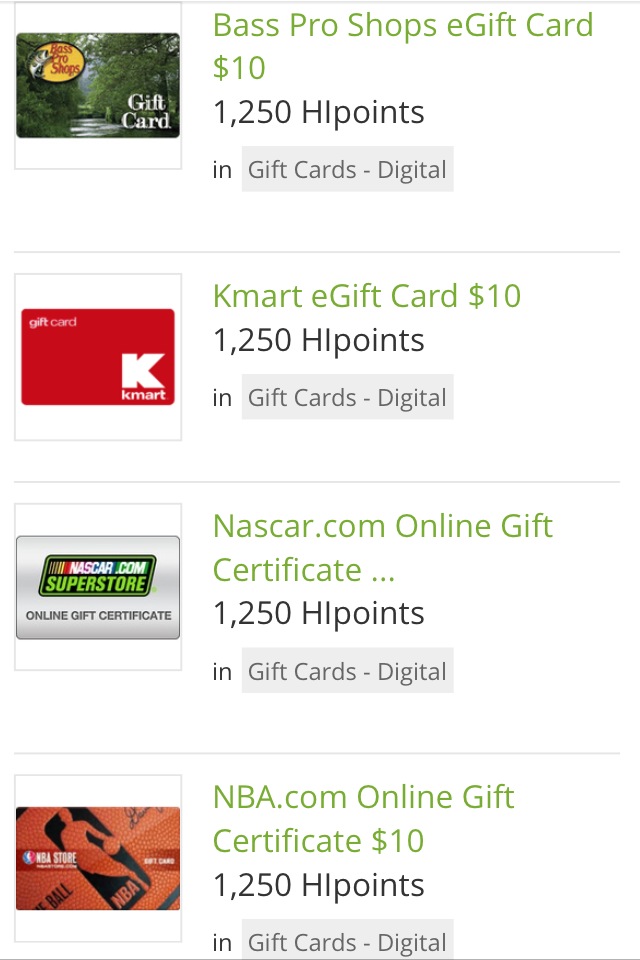 Harris Poll is our top 2 survey site that has paid the most.  They are definitely worth checking out!

And here’s our little secret tip…

After you’ve opened your email and completed your survey, go back to the same email and click the link again.  There have been numerous times we’ve been able to take multiple surveys at a time by doing this.  In fact, it tends to happen more often than not in our experience.

Harris Poll surveys are actually more entertaining than many other surveys we’ve had from other sites as well.  If you’re the household grocery shopper, you will qualify for lots of product surveys.  In these surveys, they’ll ask you about your purchasing habits and show you a brand new product, asking what you think of it.  We have even been selected for follow-up’s from the company and sent the food product to test out and answer another survey for a compensation.  There are many other types of surveys as well, these are just the most popular ones we tend to get.

Things we wish they’d improve on

Despite these, they are still the Top 3 survey sites and top 2 for payouts and growing!

The best part about doing these surveys too, is that you can do them when you want and not do them too.  Wanna take a day off from surveys?  A week or a month?  Fine! We just wouldn’t go too long without at least “checking in” (doing a survey) because we’ve heard rumors of people no longer getting email invites and thats the only way to get a survey.

Harris Poll also does a Sweepstakes Award where you are entered for every survey completed OR attempted. 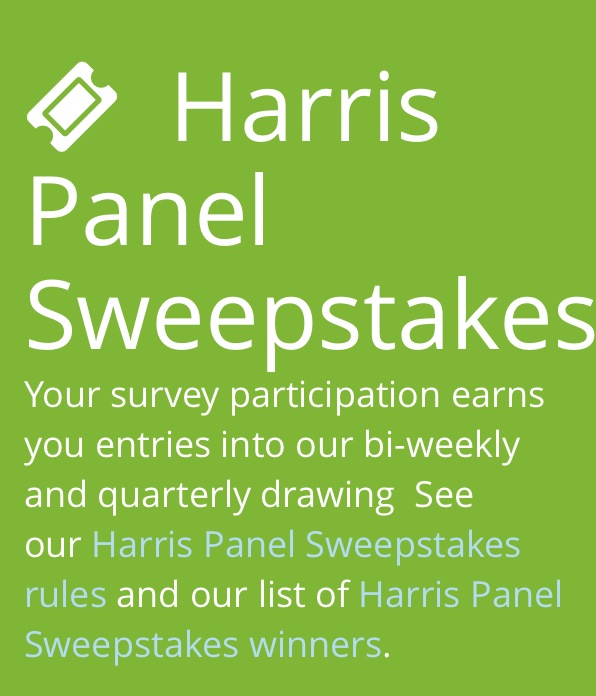 And Spin to Win Points

We personally haven’t participated in the “Spin to Win” feature of the site, but you can win additional points there as well.  Only thing is…you have to cash in points to get a “token”. 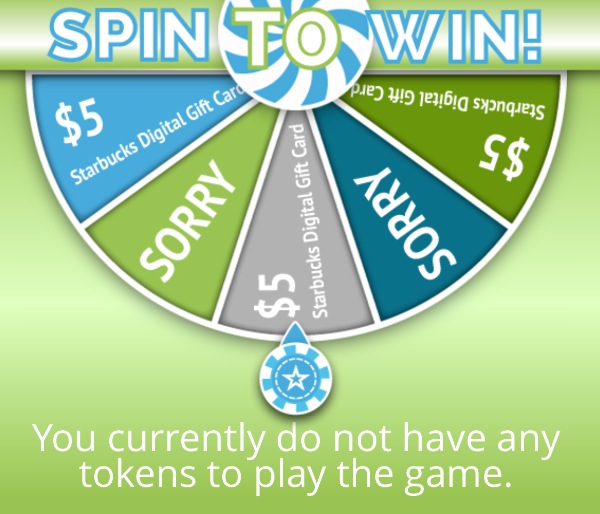 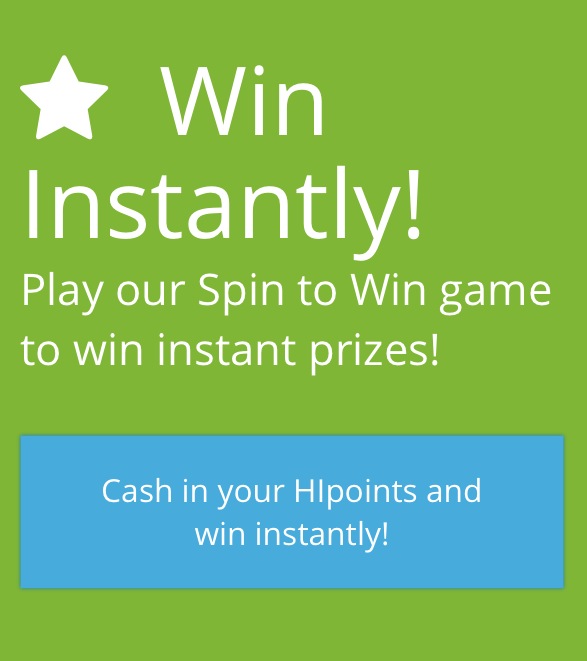 Also note…these survey sites may work better for you than others or vice versa depending on demographics, so if this one doesn’t stick, we’ve got more where that came from.

Like this one over at QuickThoughts (our other top 2 money making site/APP).

So what are you waiting for? Sign up now!
Harris Poll