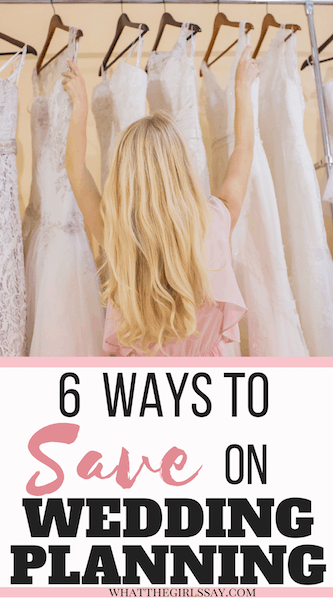 Getting married is absolutely one of the happiest times and events of your entire life. Unfortunately, it’s also one of the most expensive. Unless your plan is to go the way of a simple courthouse wedding, you’ll find yourself with expenses that you didn’t even know were customary when it comes to weddings. There are so many things that go into a wedding that you don’t realize until you find yourself in the position of planning your wedding. A wedding dress, dresses for the bridal party, a tux, flowers, venue, catering, and drinks are just the beginning. 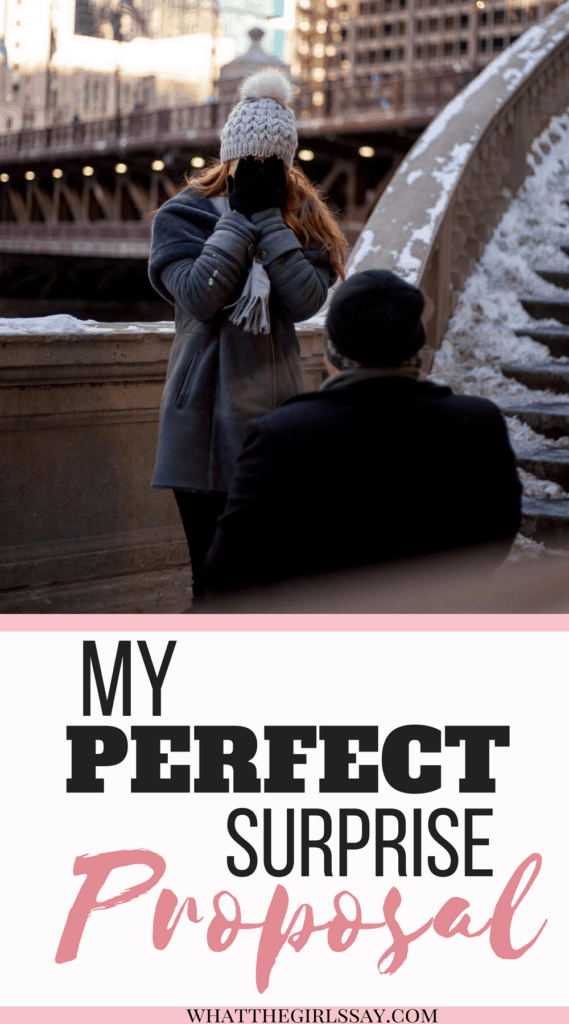