“Pictures or it never happened!”

We have been long time fans of GoPro…even from the early days.  Now, GoPro is even cooler than ever, and with the new APP QuikStories, we’re enjoying our memories with just a touch of a button. 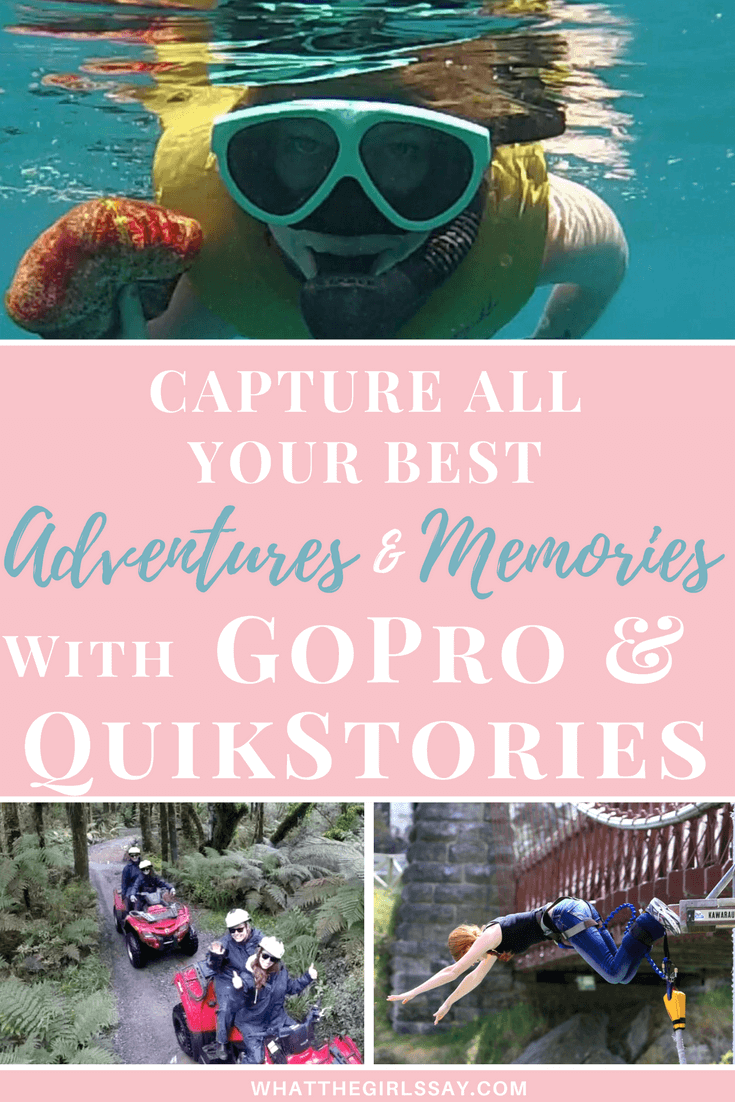 My GoPro has been with me through so much.  Shark Cage Diving, Bungee Jumping, Snowboarding, Fishing…it’s been all across the states, in New Zealand, Australia, Haiti, and Iceland.  I’ve had it for years, and it has never failed me.  It is so awesome to have all these pictures and videos of my favorite memories, when usually I wouldn’t have much proof of it before.  After all the love my GoPro has given me, it was time to upgrade to another one…but only because of the awesome new features they keep coming out with. 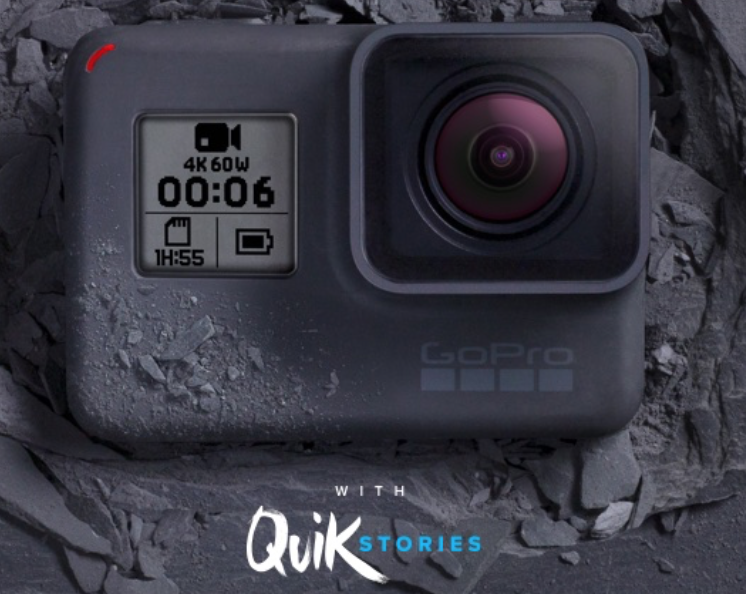 I don’t know how they keep doing it, but GoPro keeps coming up with the best features you would want in an action camera.  My previous GoPro was a GoPro Hero3+.  Like I said, I loved it… But, there were some features that I wish it had.  So when the GoPro Hero5 came out, and had all the features updated, it was time to upgrade. 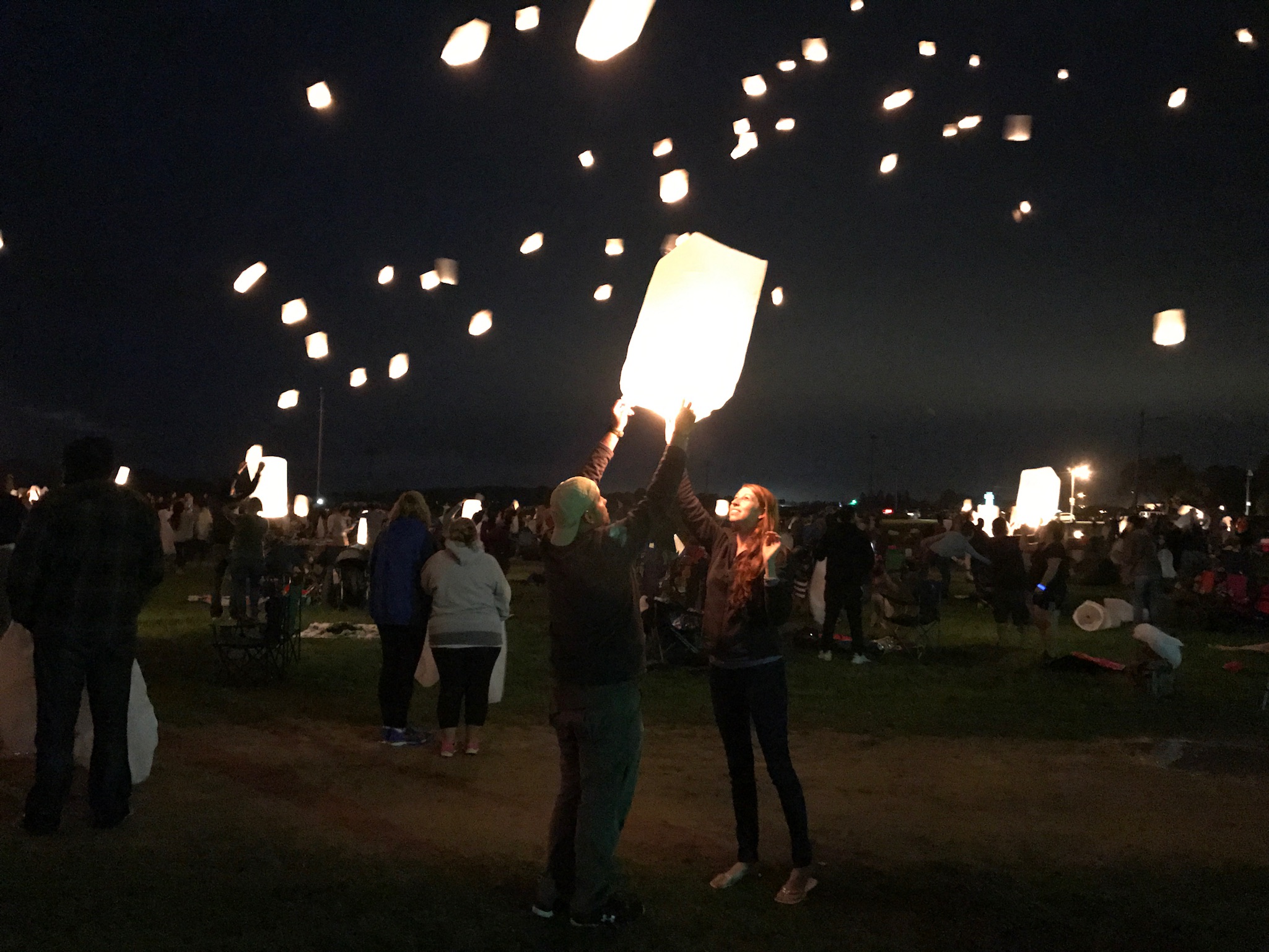 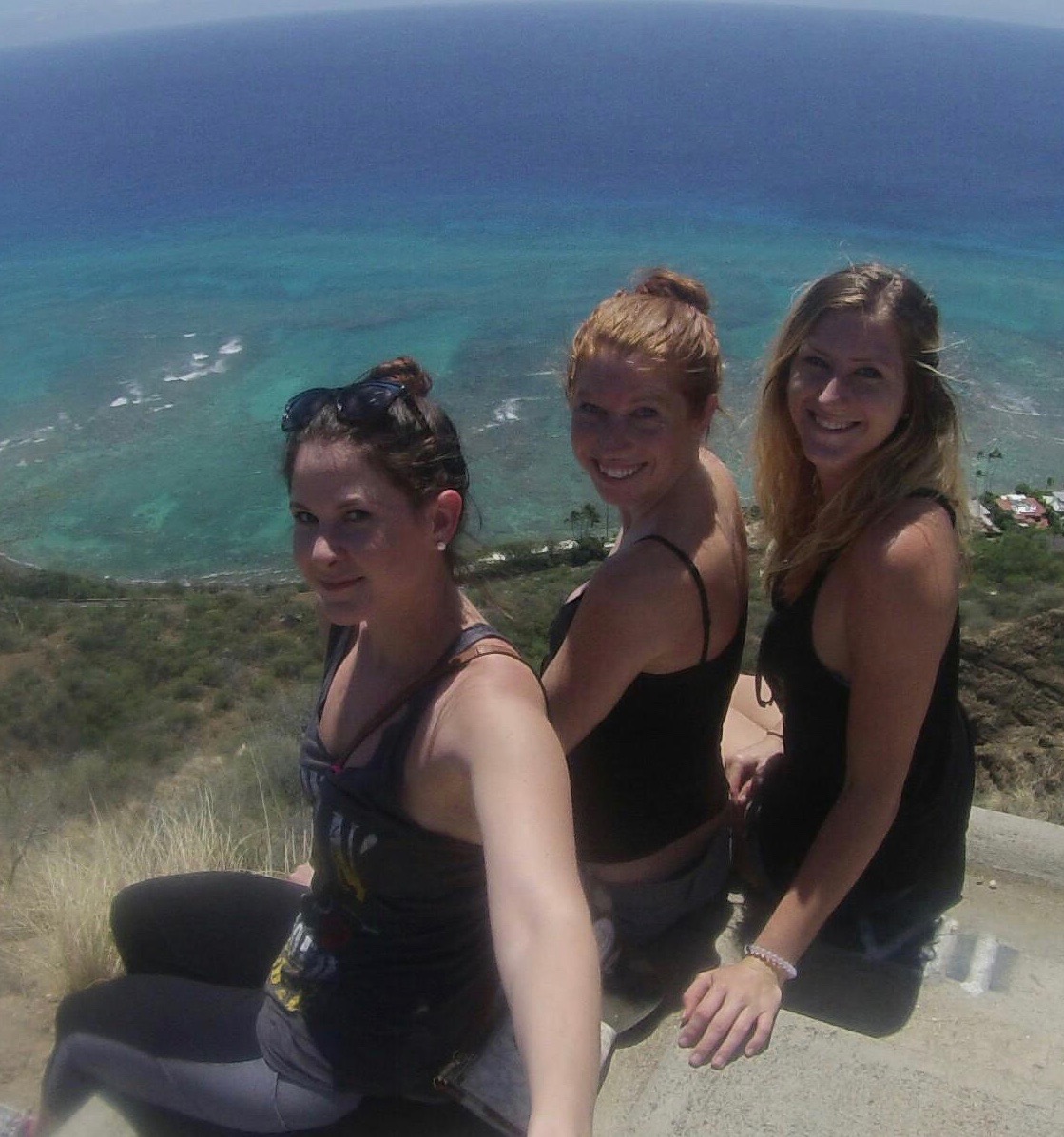 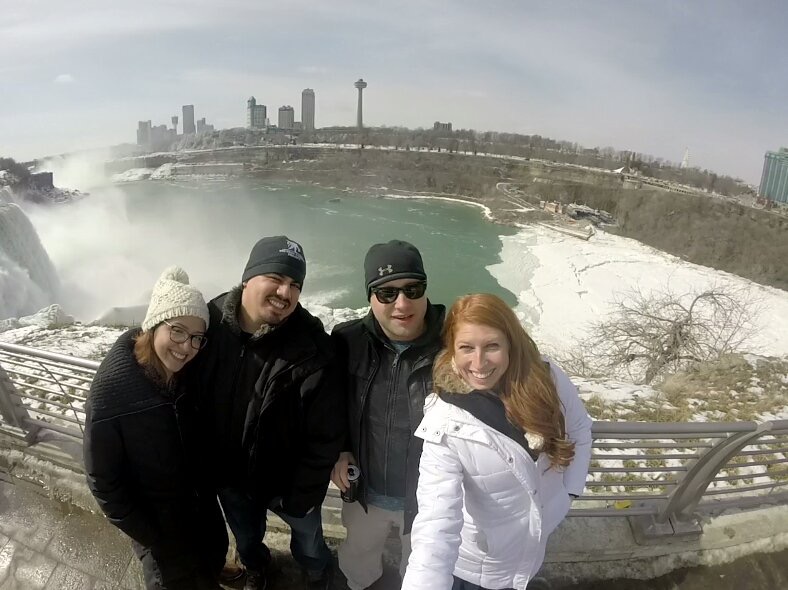 The GoPro Hero5 now has a screen on the back, so you can see exactly what you are shooting.  (Before, you could only see in the app, as there was no screen on the actual camera.  Or you would have to buy a screen attachment to see.)
Since the Hero5 has a real time screen on the back, it’s easy to see if you’re shooting at the right angle, and make sure it’s capturing everything you want. 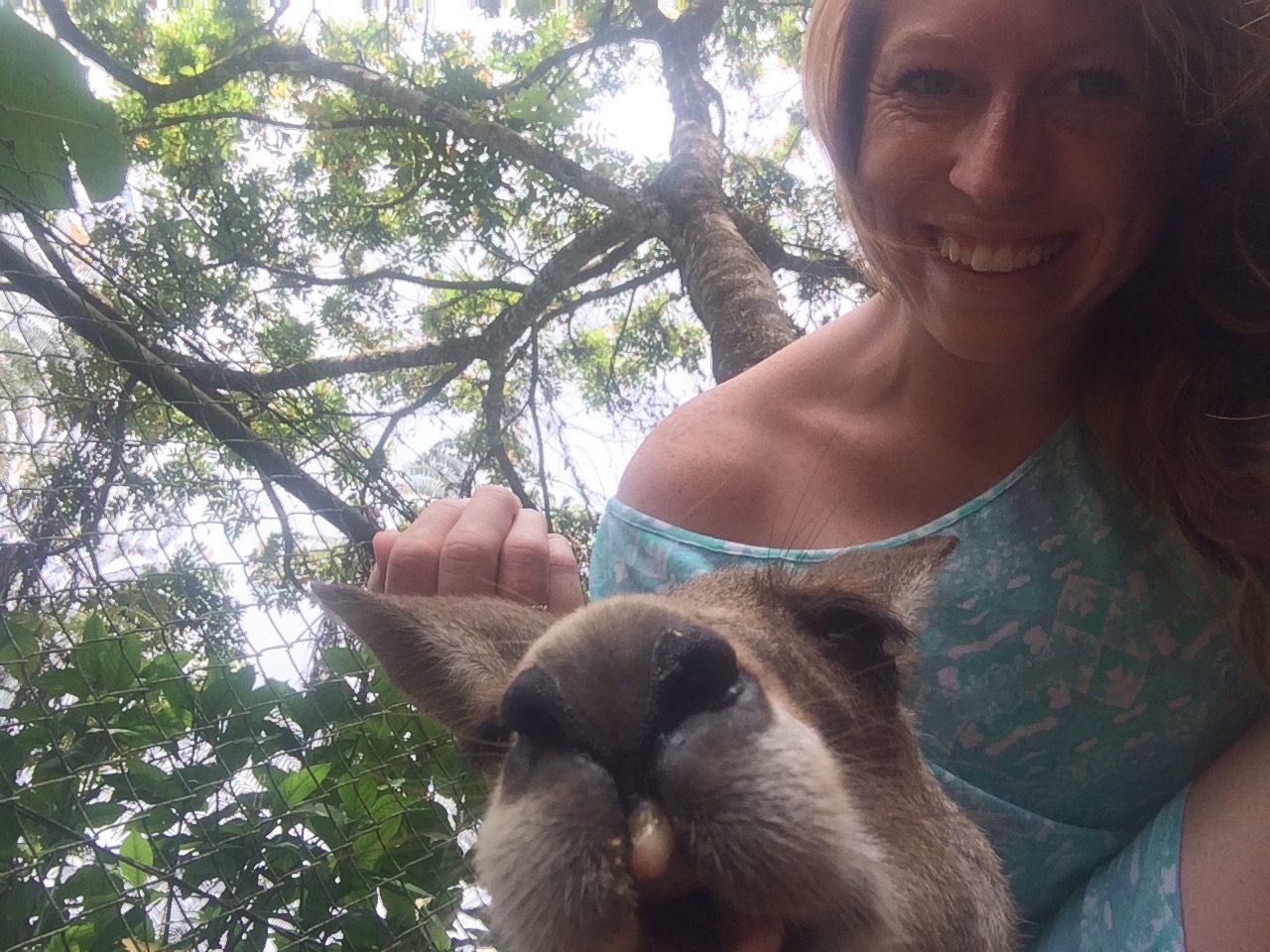 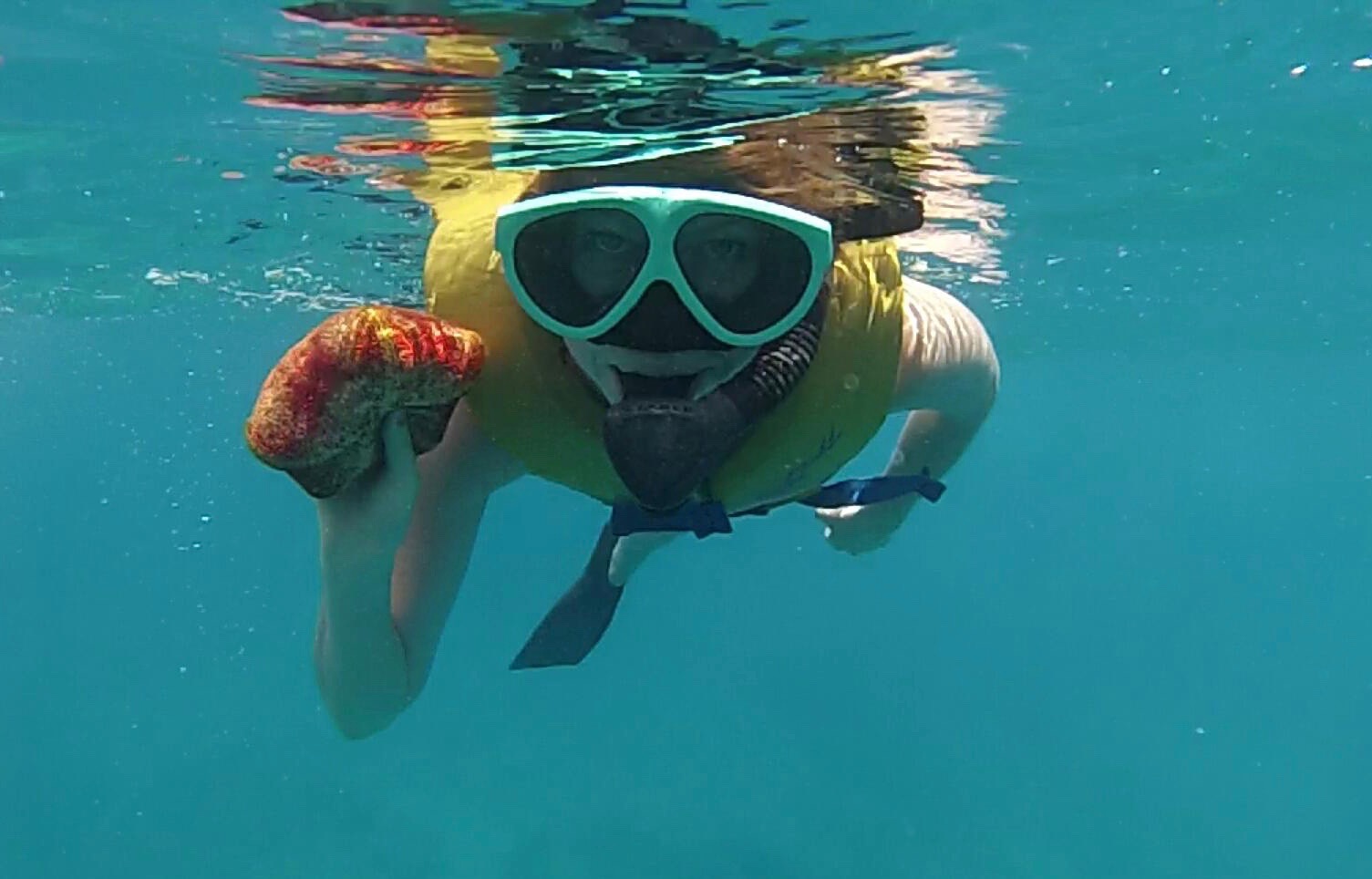 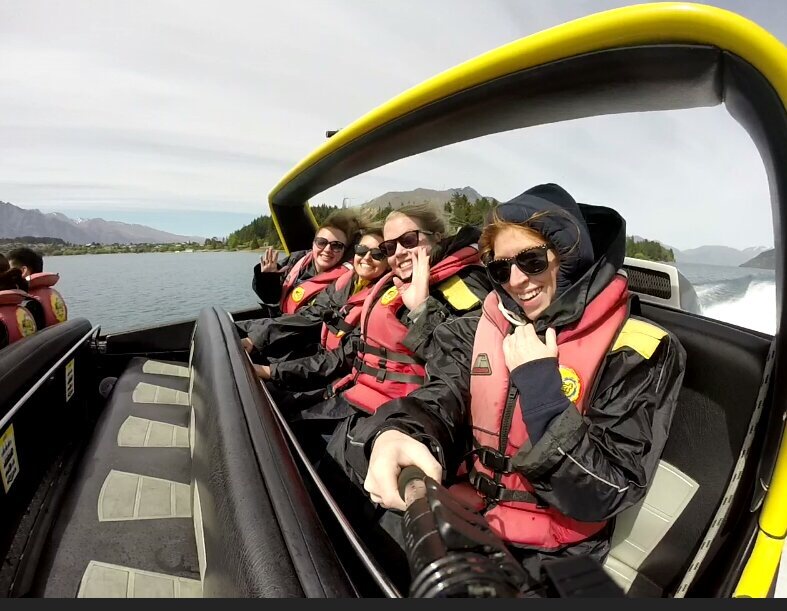 The main reason I got a GoPro was for the waterproof feature it had.  You slipped your GoPro camera into the underwater case, and you were good to go.  The only problem with this was that I constantly worried that maybe it didn’t close all the way, and water could seep into the casing.  If you ever took it to the beach, you would have to rinse it religiously to make sure there was no sand or salt trapped in between.  But now, with the Hero 5, the camera is waterproof WITHOUT a housing case, down to 33 feet!  So there’s no more worrying or second guessing that you sealed your waterproof case well enough.  Just grab your camera and go! 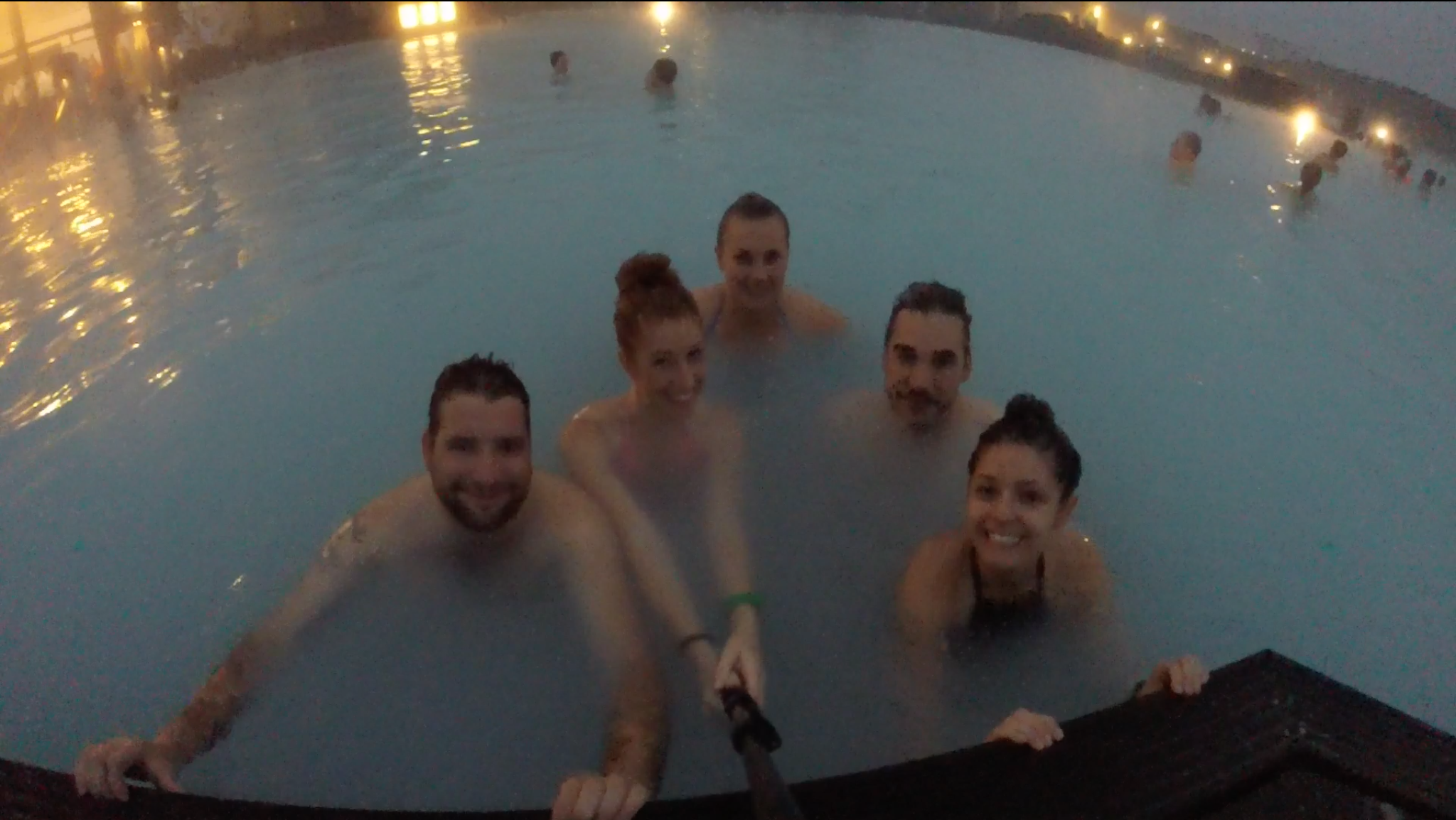 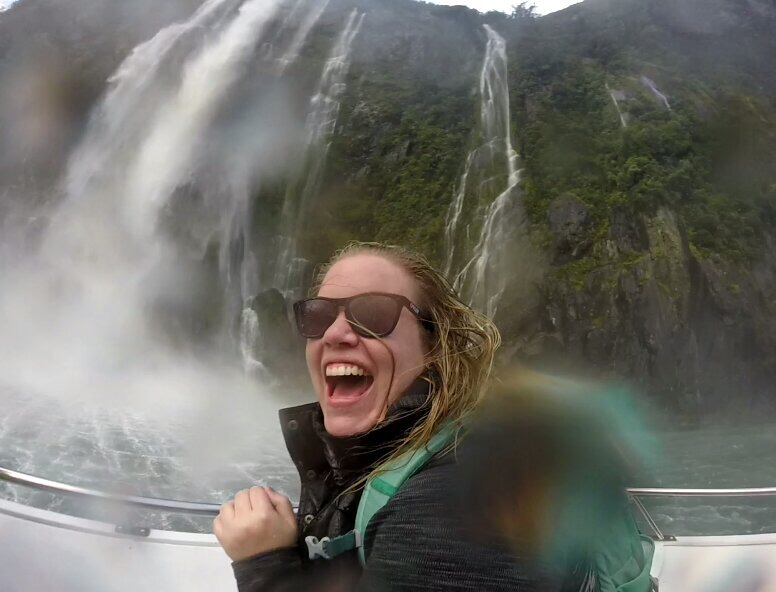 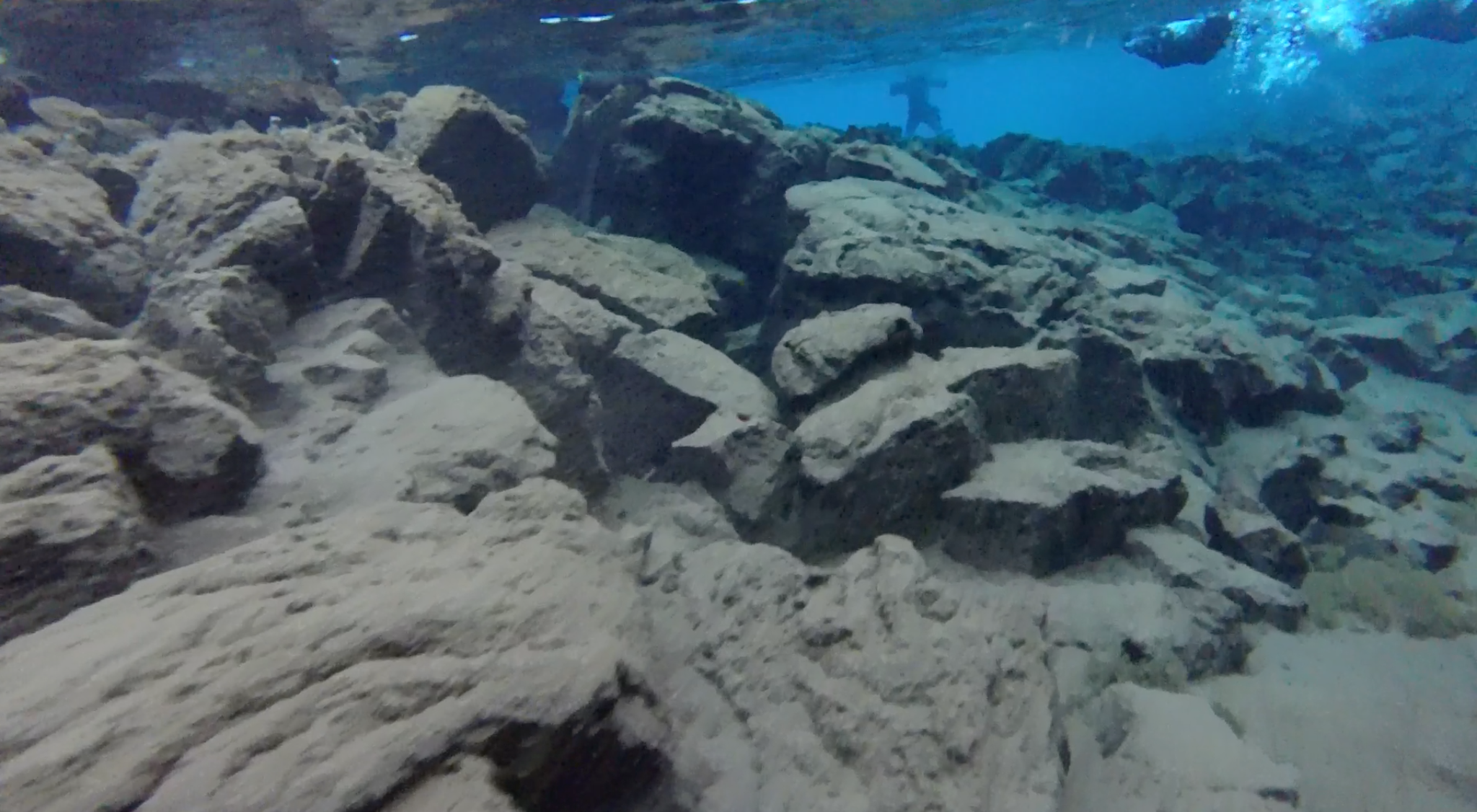 As if that wasn’t enough, the winning feature for me is the new image stabilization.  Usually if I am using my GoPro, it is while I am doing something active, and the camera is moving around like crazy.  While looking back at some of that footage, you can see the shakiness of it.  Now, the GoPro Hero 5 has added an Image Stabilization feature that is automatically on when you start recording. 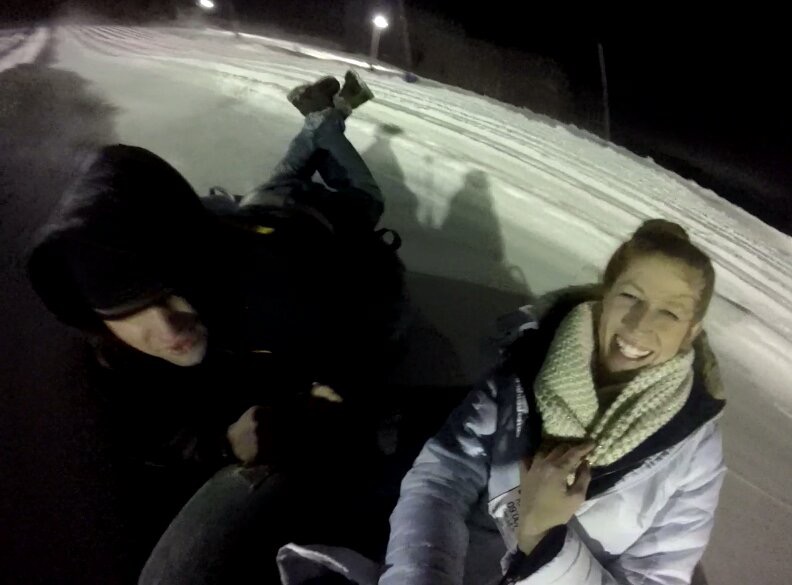 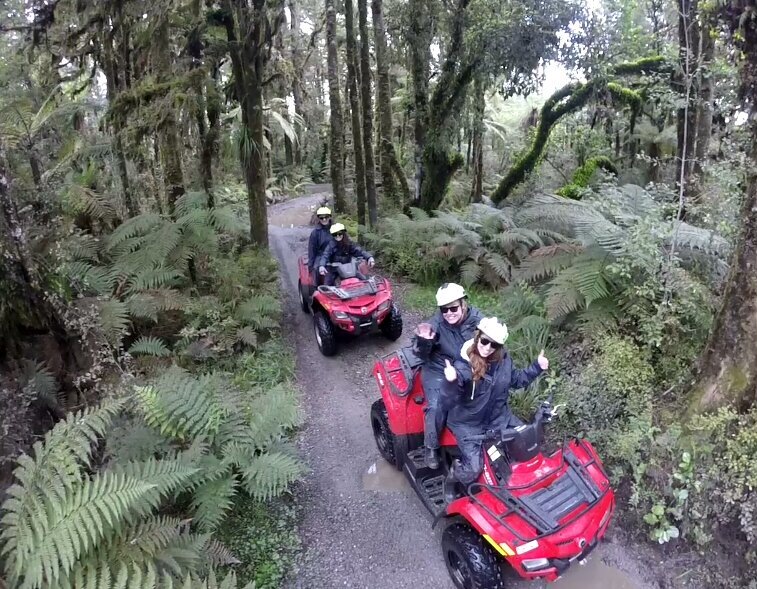 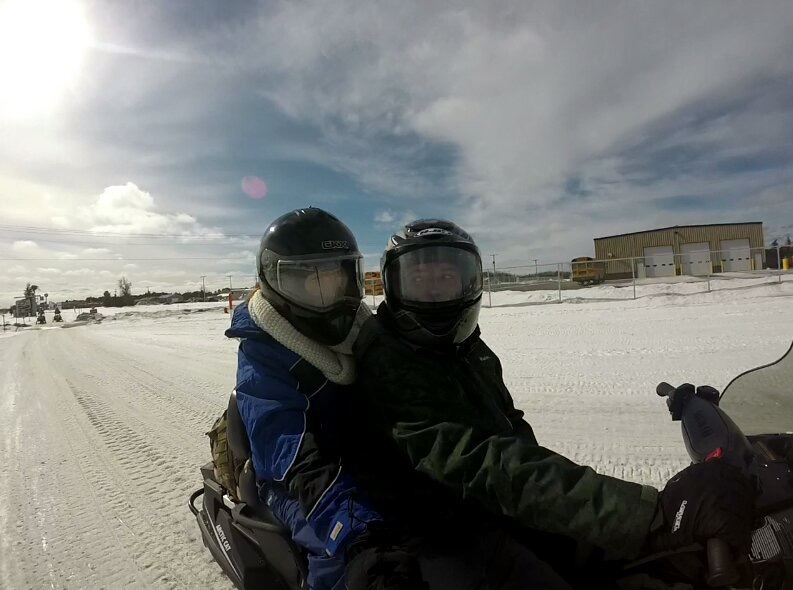 One of my favorite things about my GoPro camera, is being able to get snap shots we wouldn’t normally get.  You’re probably not going to take your phone or regular camera in the water, in the sky, or somewhere it might get ruined.  But with GoPro, its easy to grab and start recording all of your adventures.  And you can always grab screenshots from your recordings.  (Of course GoPro also has an option to just snap pictures, but I prefer to have both, so I like to screenshot from the video we shot.)  I also have TONS of footage that I just haven’t had time to do anything with it, or put together videos.  But, GoPro has come out with an awesome app called QuikStories, where they take the editing work off of your hands! 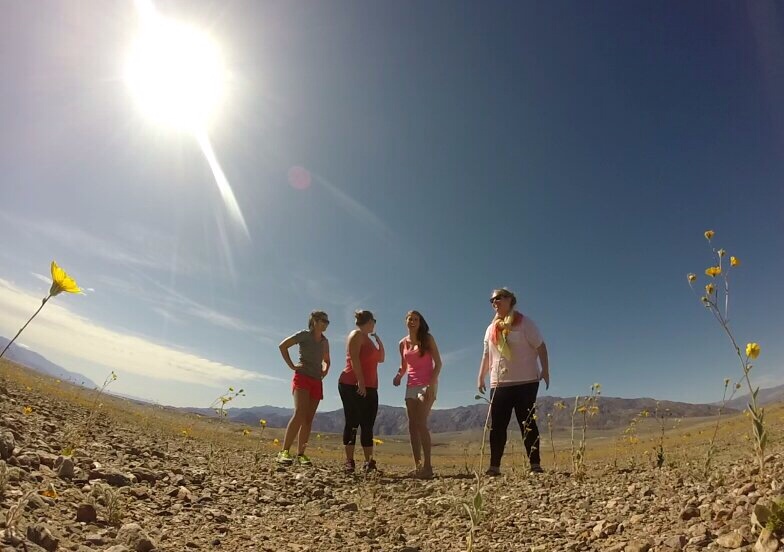 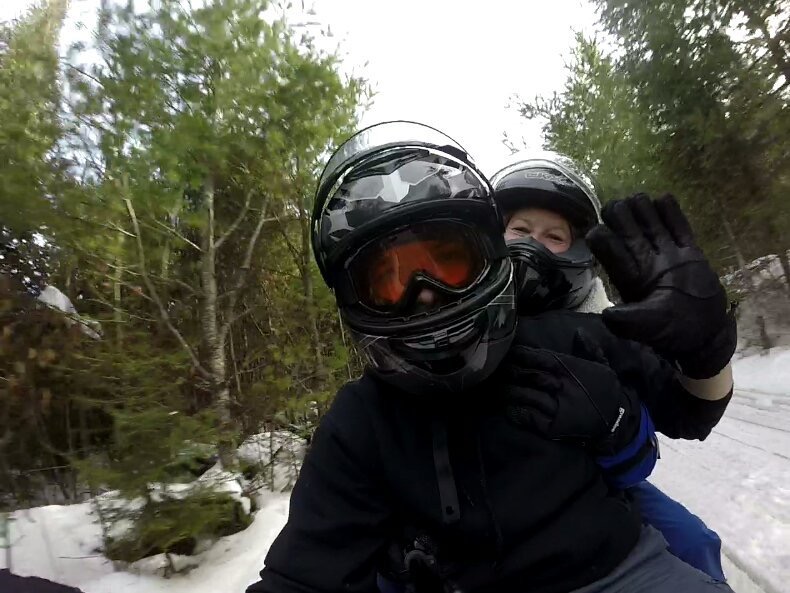 With the QuikStories app, it can actually edit your videos right from your GoPro on your phone.  QuikStories will automatically send your footage and pictures straight to your phone, and the app will quickly edit a video together for you!  And make it easy to share.  It’s so easy to do now.  Instead of heading home, uploading to the computer, and working with editing software…where, let’s be honest, we have TONS of videos in the “Need to be Edited” phase right now…QuikStories takes care of all that, and edits it together for you, and even includes music! 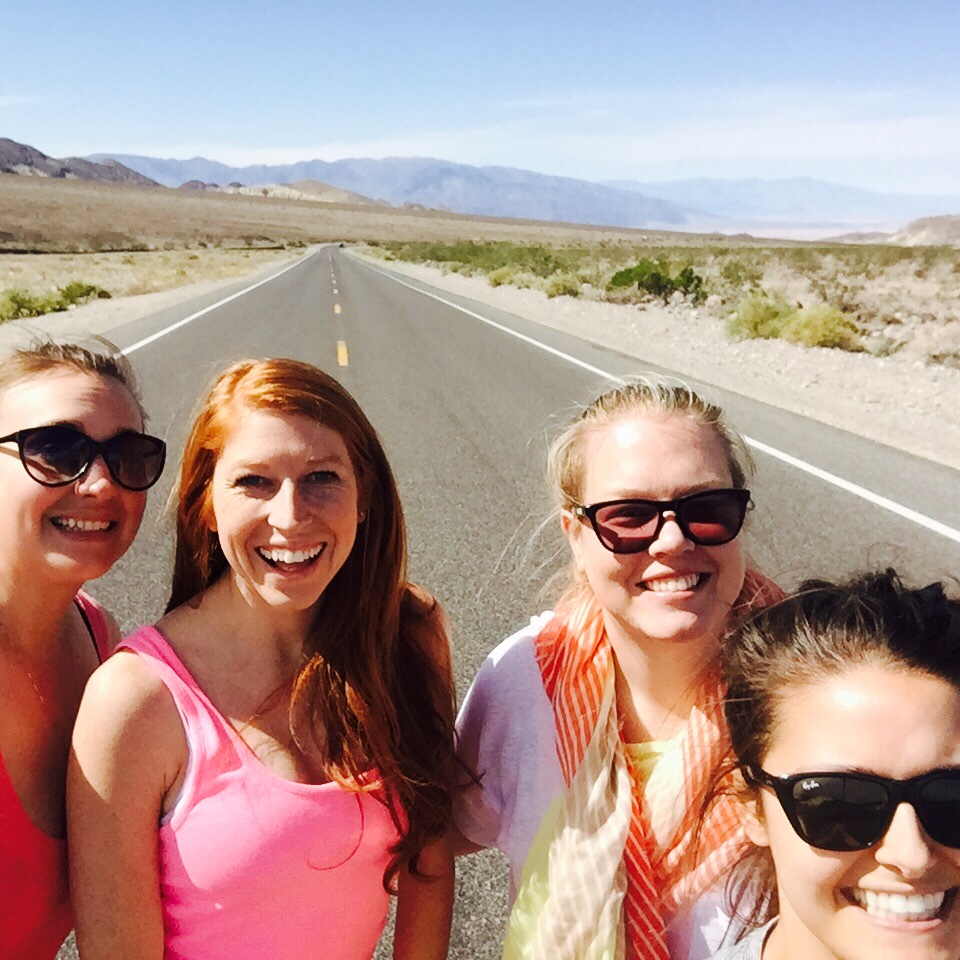 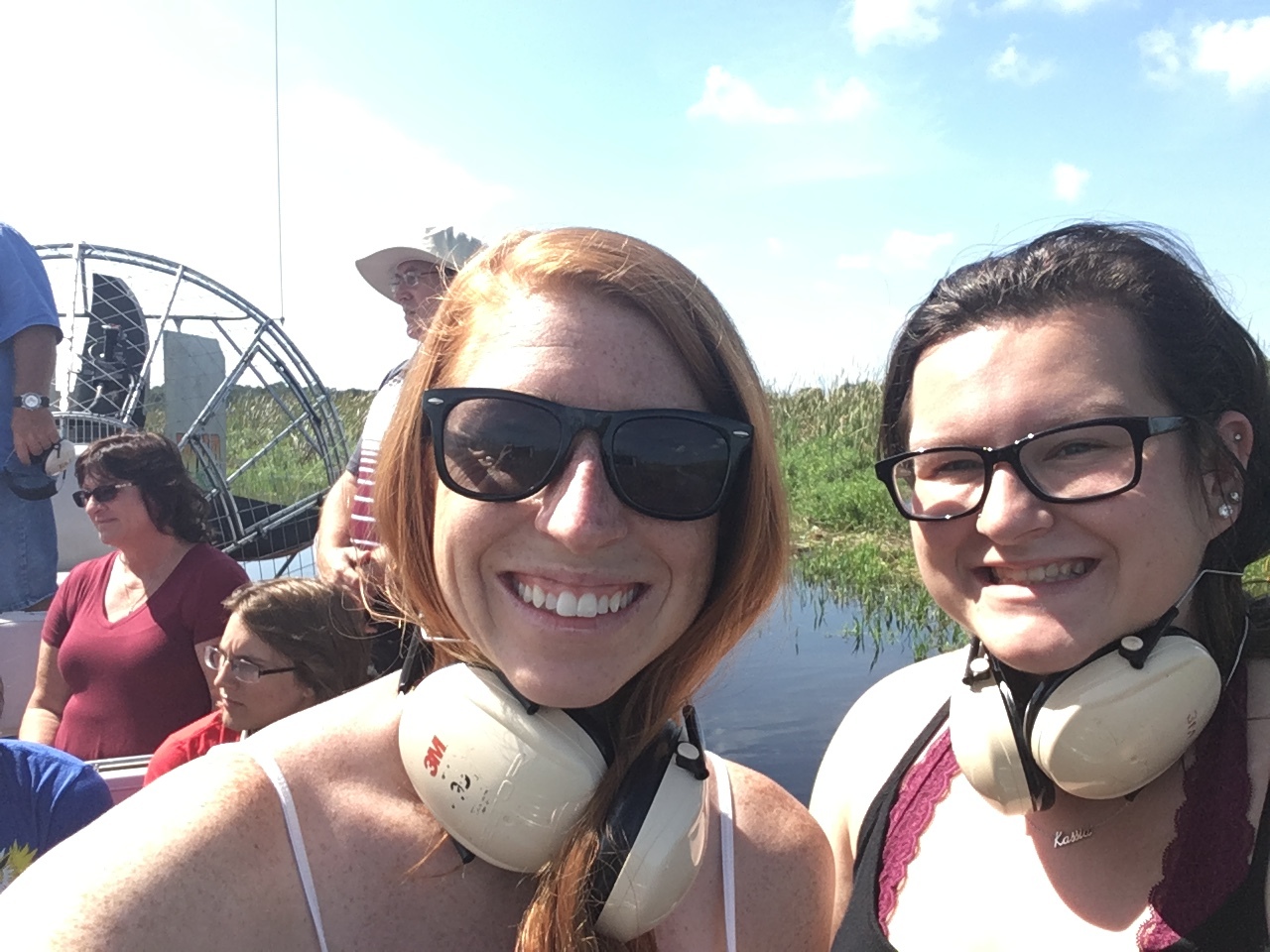 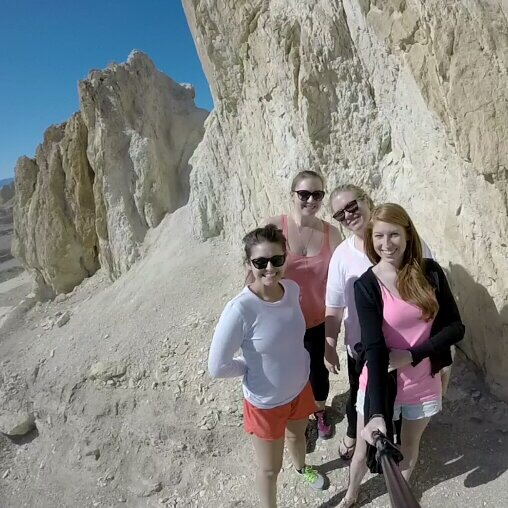 I LOVE GoPro, and love how I can capture all of my fun experiences wherever I go!
QuikStories along with my GoPro makes it way too easy now, and I can’t wait to make lots more memories to capture with my GoPro Hero5!

Check out the GoPro Hero5 Black here, and start getting your memories on film! 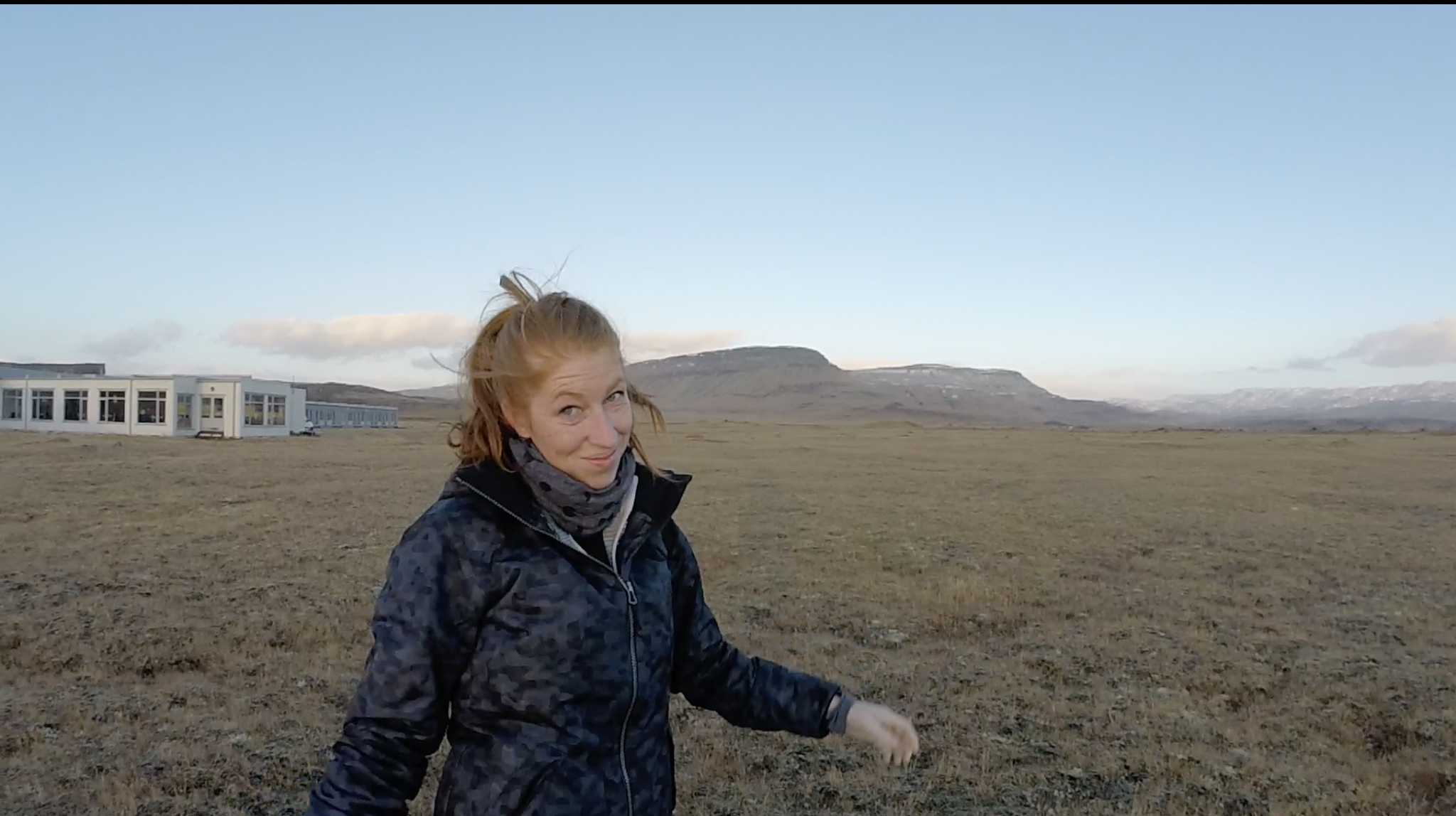 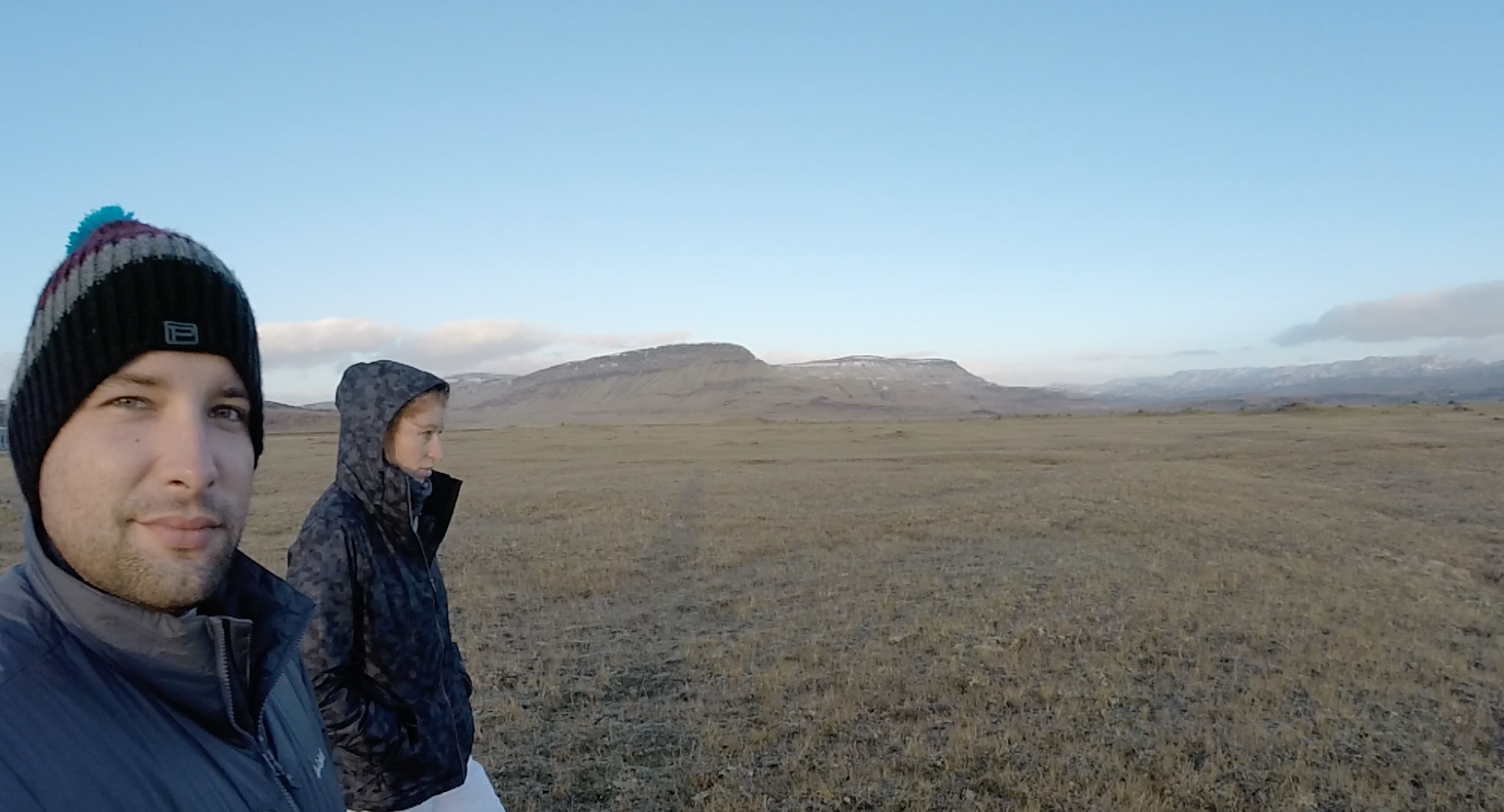 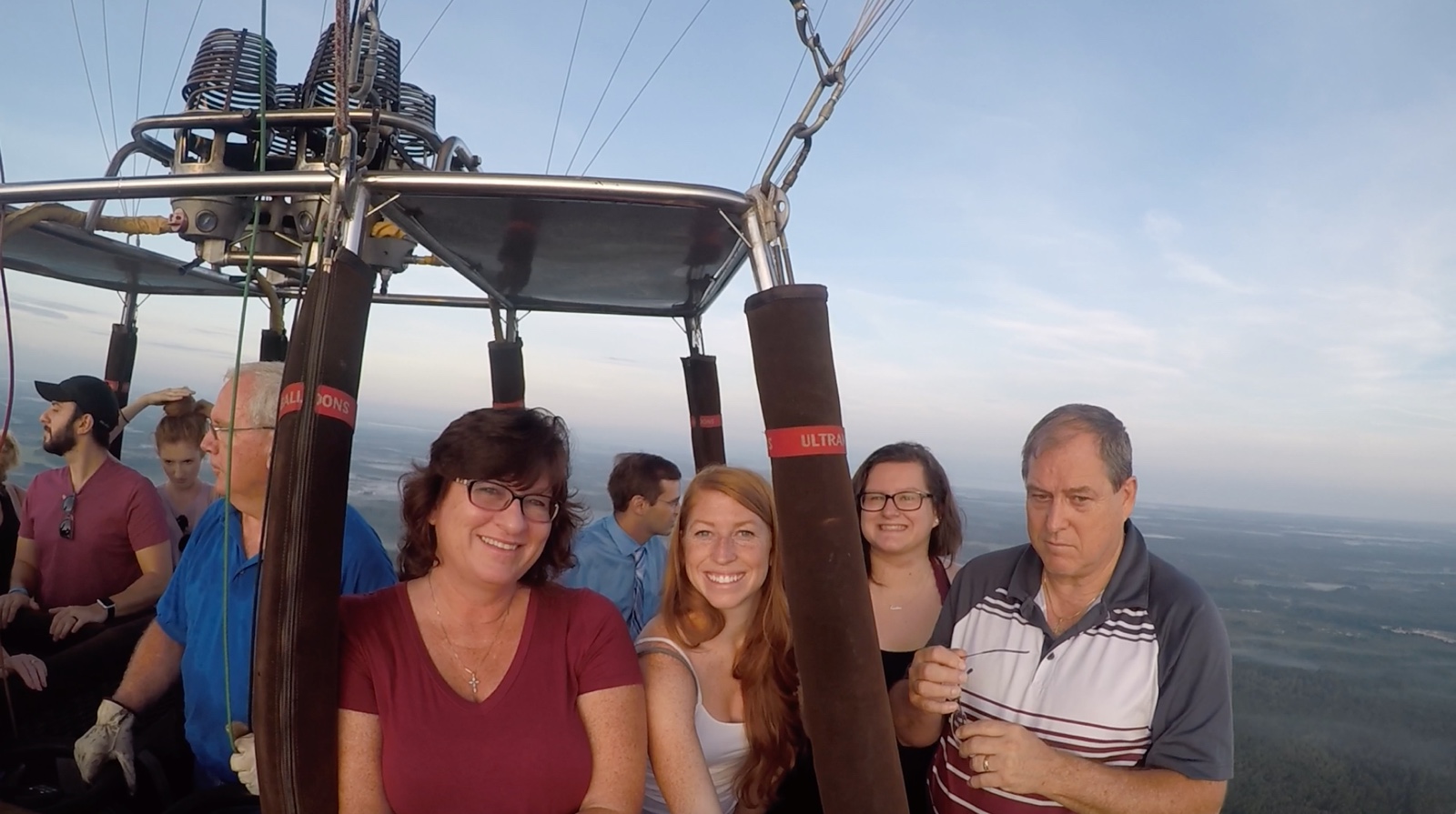 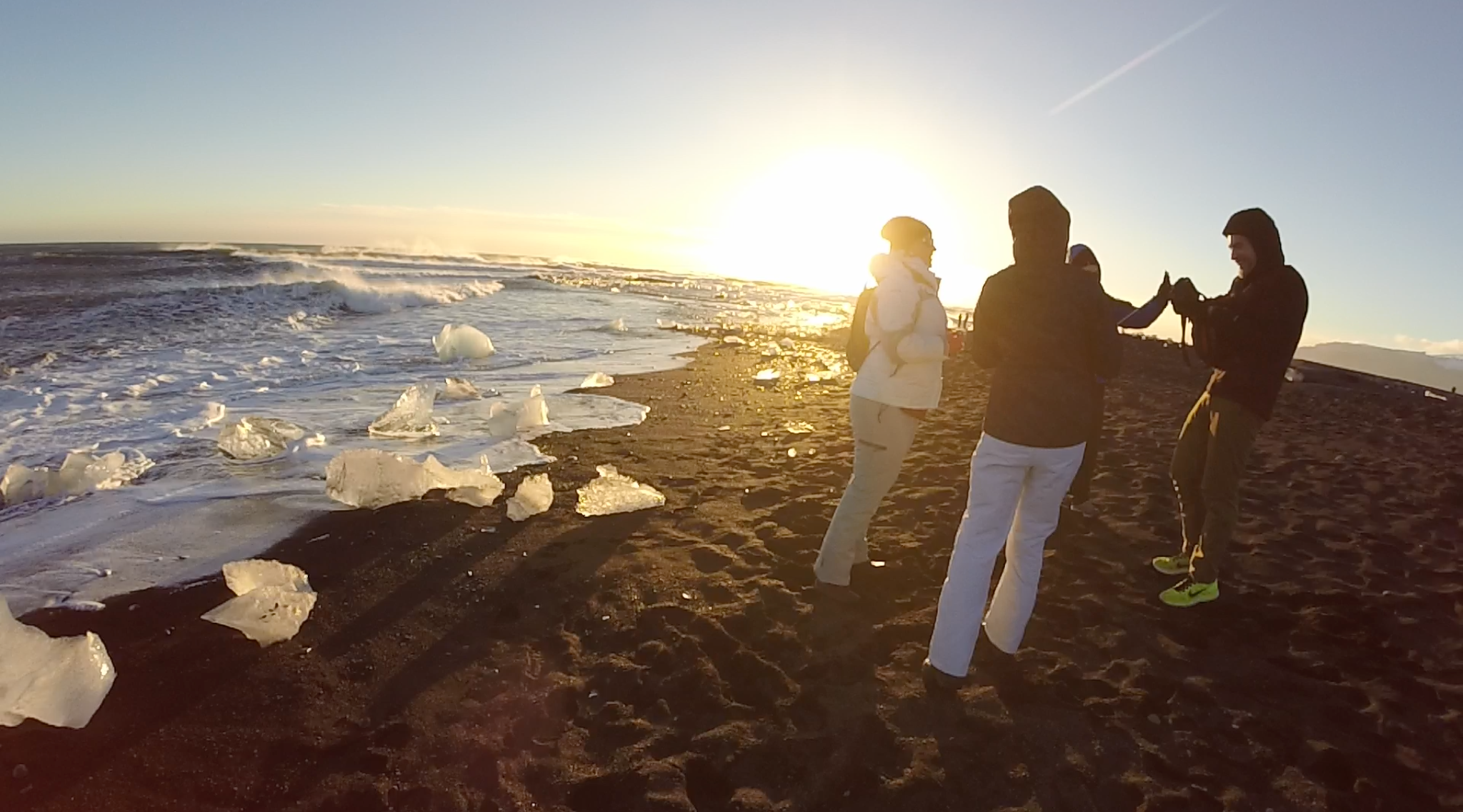 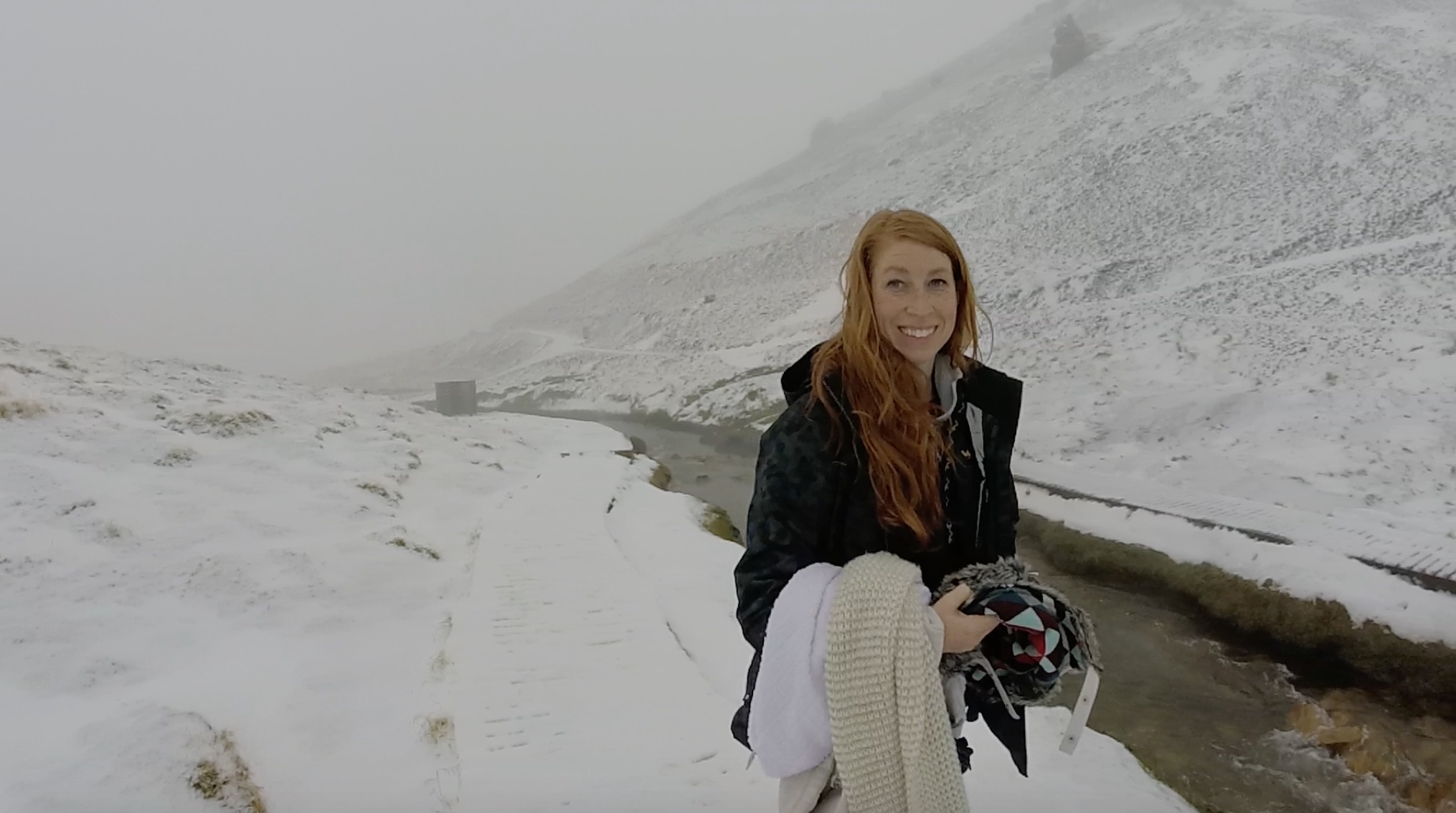